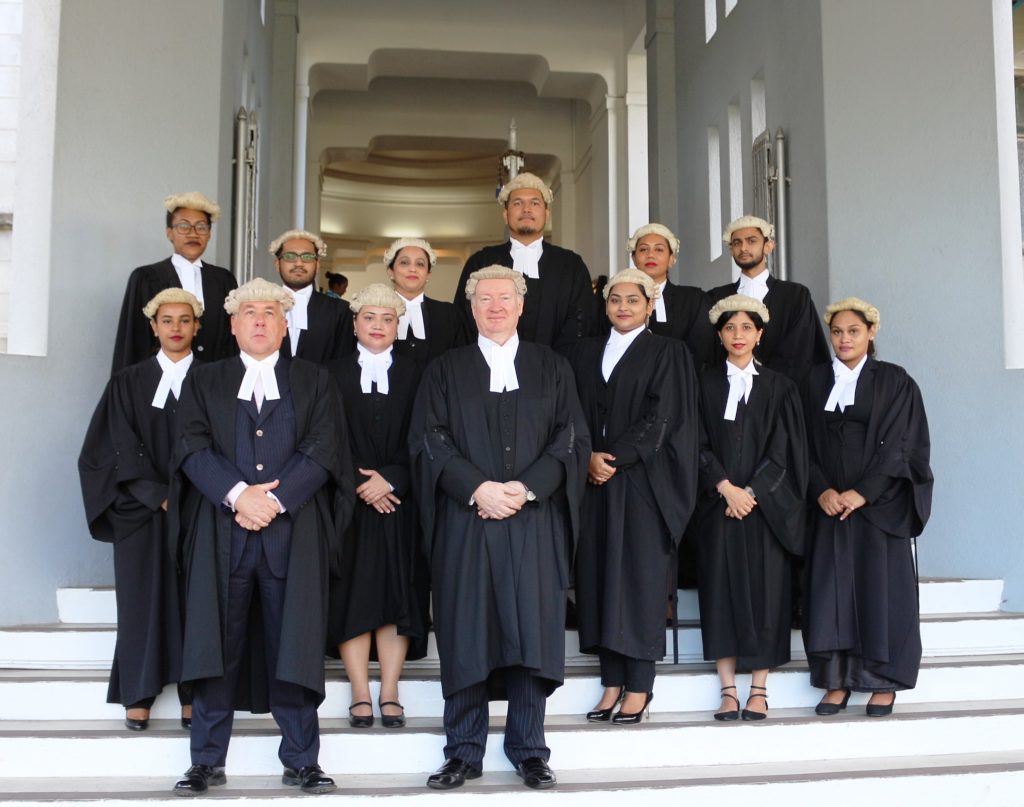 The General Crimes Division (GCD) prosecutes cases that are not classified as “fraud offences” or “child-sensitive matters”.

This division is responsible for the prosecution of offences such as those against  public order, international order, and the administration of lawful authority; sexual offences; prostitution; abortion; offences against the person (including murder, manslaughter and infanticide); and crimes against humanity; offences endangering life and health; criminal recklessness and negligence; and offences against a person’s liberty; and other offences.

The GCD is the largest division within the ODPP.

The GCD team engages in a variety of legal tasks which range from rendering legal advice on general crime file dockets to the DPP, after these are vetted by the GCD-Manager; conducting criminal trials for general crime matters in the Magistrates’ Courts and the High Courts; and conducting appeals for matters in the High Courts, Court of Appeal and Supreme Court of Fiji.

The GCD team also conducts Witness Conferencing with witnesses, victims and their families to familiarise them with court proceedings and better prepare them for trial. Their work also includes conferencing with police officers and police prosecutors. 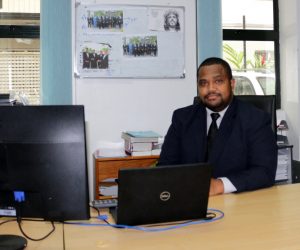 The categories of crimes that fall under the “general crimes” category are as follows: (NB: Not exhaustive list)