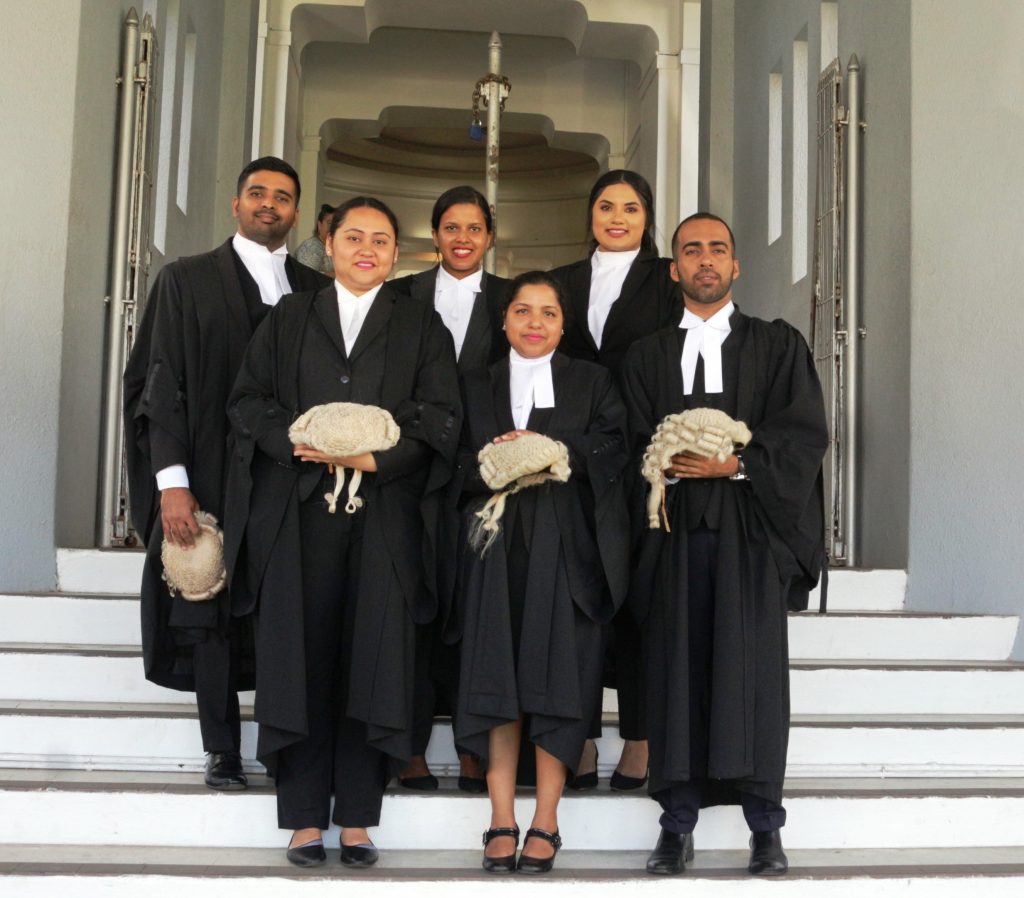 It is also responsible for initiating restraint and forfeiture applications under the Proceeds of Crimes Act.

Fraudulent activities and agents of fraud can lead to the erosion of the economy, national security and social well-being if not prosecuted.

Fraudulent activities have negative implications on our economy by encouraging corruption and crimes that divert resources set aside for economic development and reduce productivity that is critical for economic growth.

Offences of fraudulent conduct under the Crimes Act, 2009, Part 17 are:

Money Laundering in Fiji is criminalised under the Proceeds of Crime Act (POCA). The SFD works closely with the Fiji Financial Intelligence Unit (FIU) which is a statutory agency of the Fijian Government that was established in 2006 under the Financial Transactions Reporting (FTR) Act.

The SFD provides legal advice to law enforcement agencies and conducts trials and appeals for all offences of fraudulent conduct on behalf of the DPP.

As prosecution of such offences involve complex legal issues and voluminous documents, the SFD team spends a great deal of time examining documentary evidence and providing legal advice to investigating agencies (such as the Fiji Police Force and FIU).

These include advice to police on live files which are before the courts.

The Division also makes applications for forfeiture under the POCA. 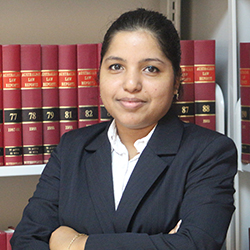 The ODPP is a member of the Anti-Money Laundering (AML) Working Group (Legal and Law Enforcement).

The SFD manager Ms Prasad, as a representative of the DPP, is the current Chair of the AML Legal Working Group.